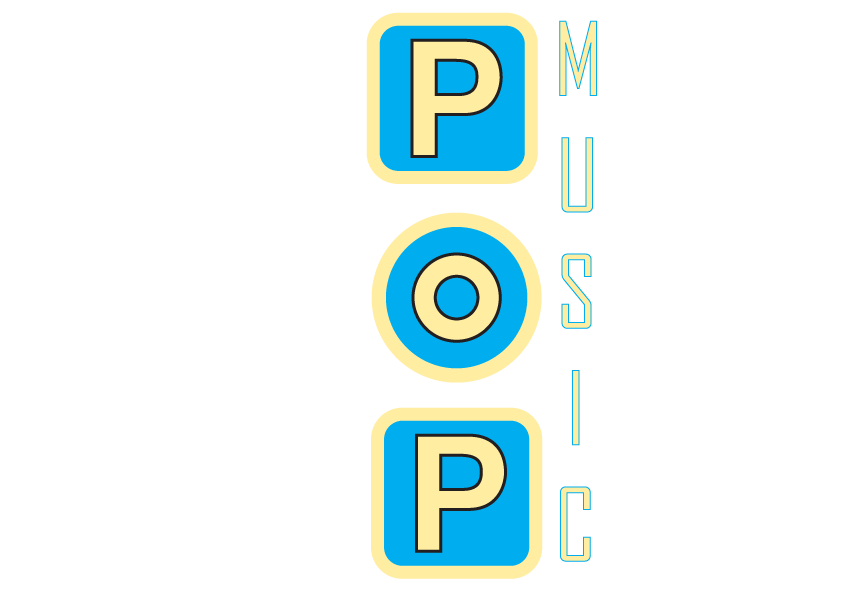 In 1994 before Maroon 5 was established, Adam Levine, Jesse Carmichael, Mickey Madden, and Ryan Dusick, had formed a band at high school known as Kara's Flowers. The band signed to Reprise Records after self-releasing an album titled, "We Like Digging?". After the sign they released a new album titled "The Fourth World" in 1997. The album delivered a rather unenthusiastic response and the band dispersed from the record label, and the members all went to college. It was in 2001 that the band took on a new name (Maroon 5) and switched up the members of the band.

Maroon 5 have also made some major achievements, these of which are; 4 Teen Choice Awards, 3 American Music Awards, 4 Billboard Music Awards, and even 3 Grammy Awards! In 2004 the band won the 'World's Best New Group' award, and then later in 2012 it won the People's Choice Award for Favourite Band.

Maroon 5 is an exceptional band that is still current even though they came together well over a decade ago. Since the band was formed, Adam Levine has featured as the lead vocalist for some other well known songs whilst still maintaining his connection and loyalty to Maroon 5. The band has had a few number 1 songs be released and is likely to release more. 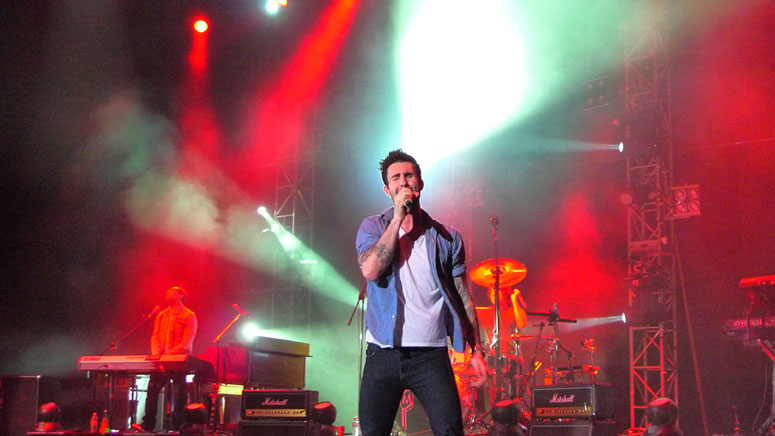